One Whiskey. One Bourbon. Or One Scotch.

Don’t worry… I know my George Thorogood and I know those aren’t the words to the song, but humor me for a minute.

Whether you’re a “brown water” fan or not, you might not know the difference between these three types of liquors. And let’s be honest, what’s better than knowing a little more about what you enjoy drinking, pretending to enjoy drinking to impress someone, or wanting to expand your knowledge about these three liquors?

What is the difference between whiskey, bourbon, and scotch?

The main difference between whiskey, bourbon, and Scotch is the ingredients and distillation process used to make them. Whiskey is a broad category of spirit that is made from a variety of grains and can be produced anywhere in the world. Bourbon is a type of whiskey that is made from at least 51% corn and aged in charred oak barrels. Scotch is a type of whiskey that is made from malted barley and aged in oak casks in Scotland. Scotch is typically smoother and more aromatic than other whiskeys due to the peat and malted barley used in the distilling process. Additionally, Scotch is usually aged for a more extended period of time than other whiskeys, giving it a bolder flavor.

Ok… can you go a little deeper into what makes a whiskey a whiskey and not a bourbon?

There is Irish Whiskey and American Whiskey. What’s the difference?

And yes, I know there is Canadian Whiskey as well, but seeing as I like Jack Daniels and Alicia likes Jamison, I thought we should settle that right here. 🙂

What are some of the top brands of whiskey and where are they made?

Some of the top-reviewed brands of whiskey include:

But favorites of Alicia and I? High West from Utah, Jameson Irish Whiskey, and Tullamore D.E.W. 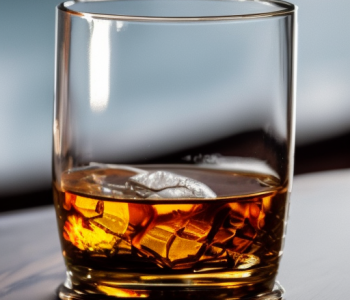 One Whiskey. One Bourbon. Or One Scotch. 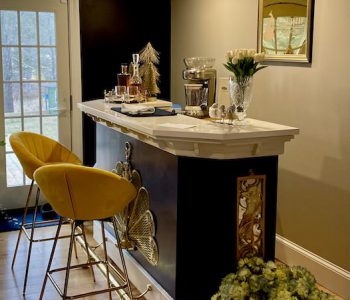 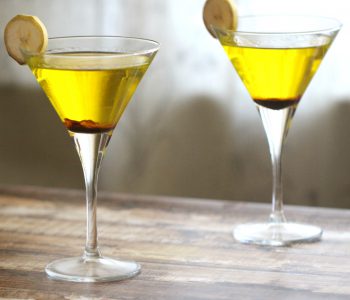 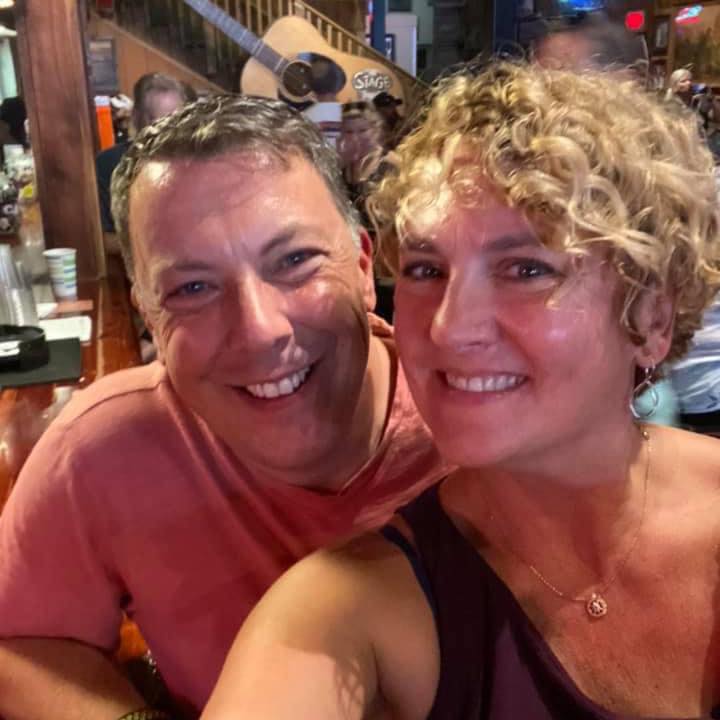 We are just two people who like to travel, cook, and enjoy a cocktail or two! We live in Maine and love to travel to Nashville, Las Vegas, NYC, and Jamaica, sampling cuisine and cocktails as we go!

I'm Bill and she is Alicia.